Day 7, Tuesday: The thing(s) you're most afraid of.

Uhhh... I think this one might be more simple if it were "things I'm not afraid of," because I'm pretty much afraid of EVERYTHING.

Heights - I have really bad depth perception, and it gives me vertigo.

Waterslides - someone made me go down one, once, and it was fucking terrifying.

Butterflies - assholes that aim for the face.

Pretty much all insects - ew.

Needles - I'd rather snort that shit... I don't mean drugs, drugs are bad, okay?  I mean immunizations.

Water - anything past my neck is not cool in my books. Also, I don't know how to swim.

People I love dying - I'd just prefer if they didn't.  I know I'm going to go batshit insane when it happens.

Power tools - me using them is just asking for a painful death.

Feet - okay, well, they mostly just gross me out, like, really gross me out... I can't stand feet.

Sea creatures - they're all deadly.

Horses - well, riding them... I don't trust those shifty buggers.

Dentists - why would I PAY someone to floss my teeth that hard and make me bleed?

Amusement park rides - anything that gets me off my feet and moves me in a way I shouldn't move is NOT okay with me!

Driving - I don't trust other people.

Large crowds - not a fan, I get claustrophobic.

Okay, well, this turned into a really long list, and there's a tonne more, so I'm going to stop here :P 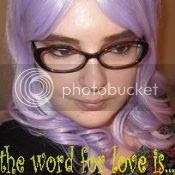 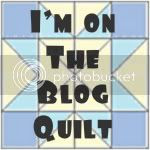 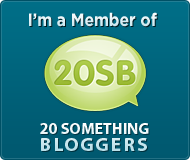